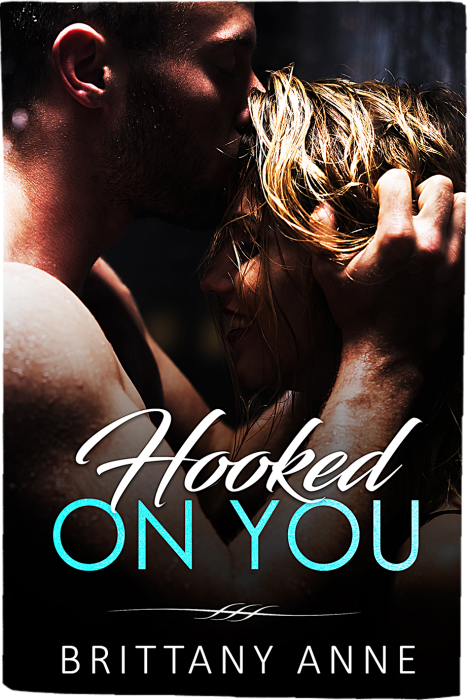 Seven years after what was supposed to be the best night of Victoria's life, she is finally ready to return home and face the memories that she spent so long running away from. She is certain she has moved on, but the minute she sees Gabe Matthews, all of the feelings she repressed come right back up to the surface. Gabe says he’s changed, but can she ever truly trust the man who shattered her heart all those years ago?

Gabe Matthews was not a good man, but he had spent the last three years doing everything he could to redeem himself. When the only girl he ever truly cared for walks back into his life, he is faced with the ultimate test: do the right thing and let her go, like he tried to do so many years ago, or be selfish and make her his. He wants to be the good guy, but sometimes, chemistry just can’t be controlled, and Gabe will be damned if he lets Victoria walk out of his life a second time. 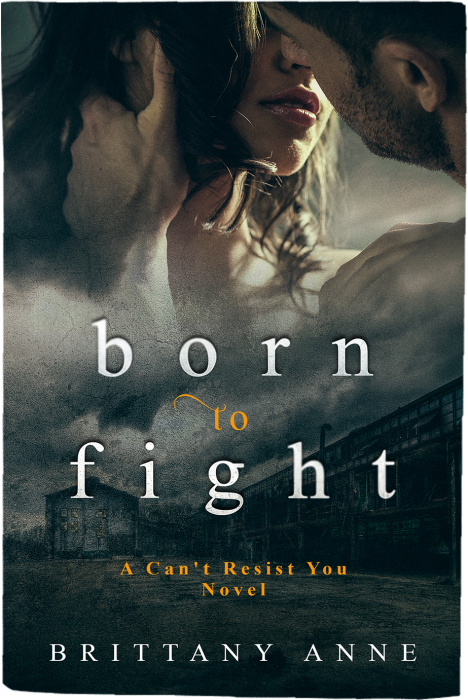 America has fallen. The world went dark. Technology, computers, cell phones, they're a distant memory at best. The UNR controls everything within their districts in the East and the West. The people are slaves. But there is hope…

Can they really find happiness in this world that's fallen apart, or will Rain's secrets destroy them both and end the Resistance once and for all? 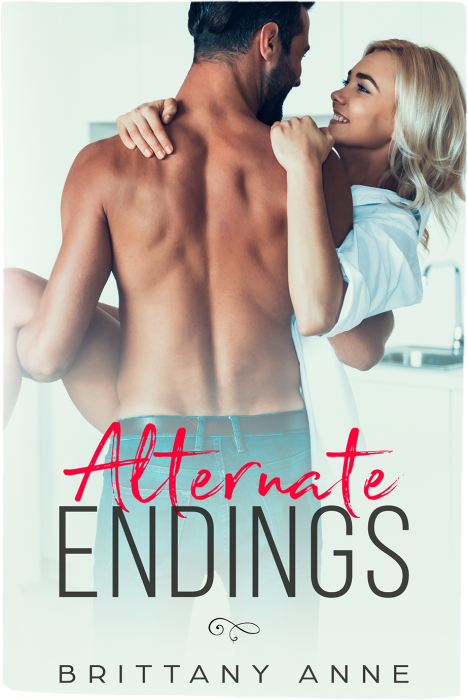 They both want to run, but they want each other more.

Charlotte was not living the life she’d dreamed of. Dead end job, tiny apartment, no family left, and forever trapped in the small town where she lost it all… that was her life, until the man she’d spent ten years working to forget walks in as if he’d never left. Owen ignites her like no one else, but can she really trust him again? Charlotte had been burned by him before, and she knows in her heart that she will not survive saying goodbye a second time…

Owen worked hard to build a life for himself in the Navy, but ten years later, fate calls him back to the little town where he lost everything. When he sees the woman he’d spent a decade running from, he finds himself at war in his own mind. Sparks begin flying, and he finds the wall he built around his heart slowly crumbling down. He wants to forget the past, but he doesn’t know how to see beyond her betrayal… or trust that she won’t do it again. 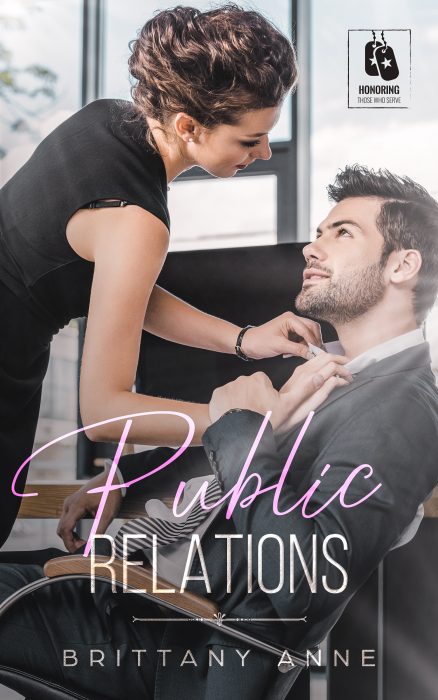 Jared Walker is a PR nightmare. His bad boy persona helped put his company on the map, but now the billionaire’s carefree attitude is sinking his charity. His foundation is the only thing he takes seriously, and he’ll do anything necessary to keep it afloat.

Vanessa Adams is a PR dream. A high school teacher with a heart of gold, she chooses The Walker Foundation as her school’s annual service learning project. Vanessa is as by-the-book as they come, but the infamous Mr. Walker might just be her undoing.

When sparks start flying between them, can they find balance in each other, or will they bring both each other and the foundation down in flames? 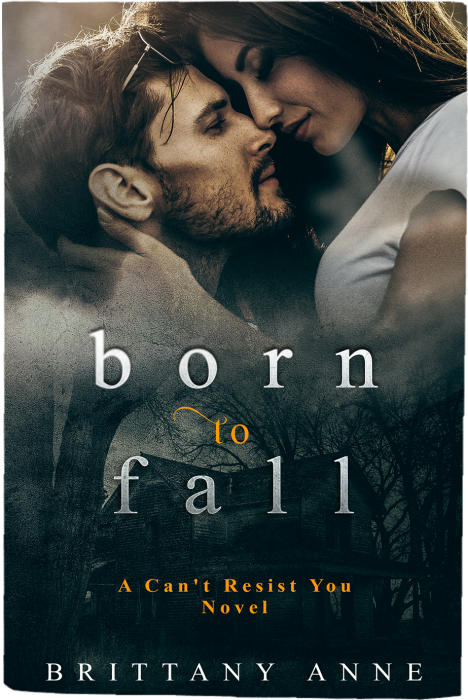 Want a signed paperback of one or more of my books? 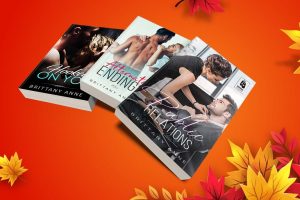 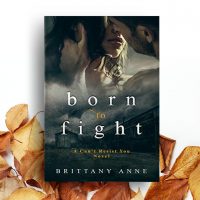