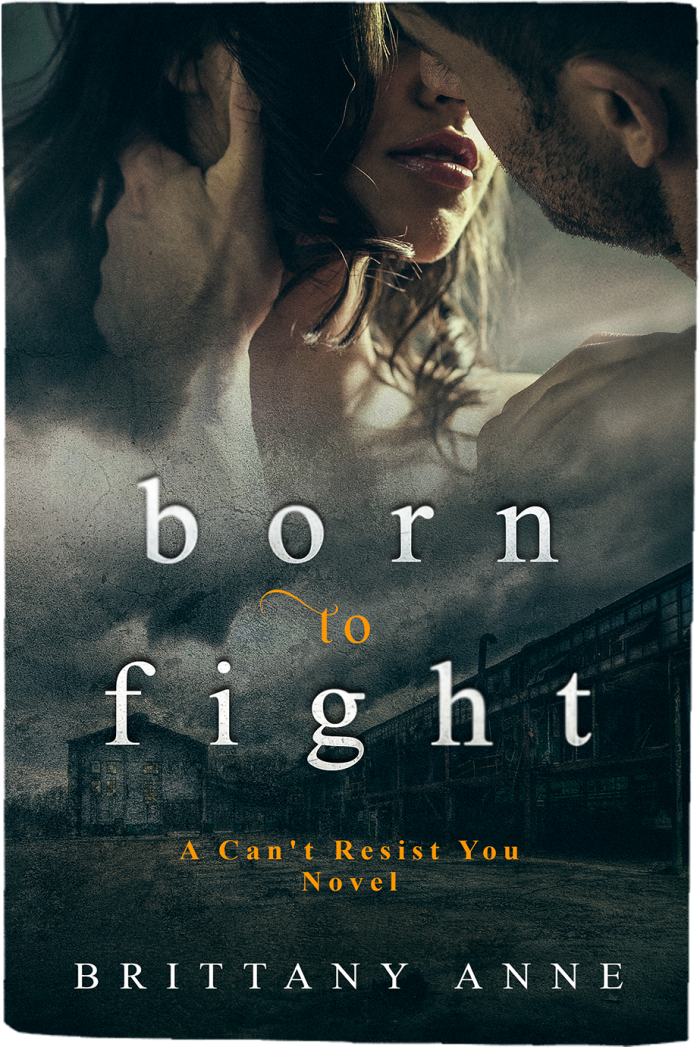 America has fallen. The world went dark. Technology, computers, cell phones, they’re a distant memory at best. The UNR controls everything within their districts in the East and the West. The people are slaves. But there is hope…

Can they really find happiness in this world that’s fallen apart, or will Rain’s secrets destroy them both and end the Resistance once and for all? 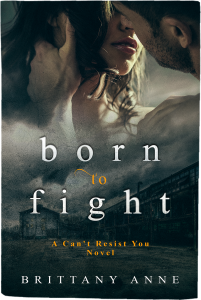