Sexy Heroes, strong heroines, and sparks that fly off the page.

Brittany Anne writes steamy romances with three common themes: sexy heroes, strong heroines, and sparks that fly right off the page. A hopeless romantic herself, she is a sucker for “happily-ever-after.” 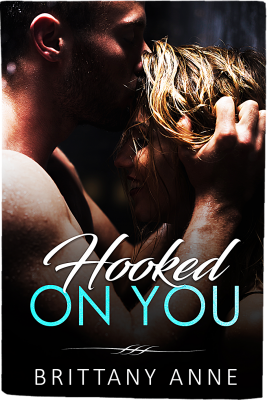 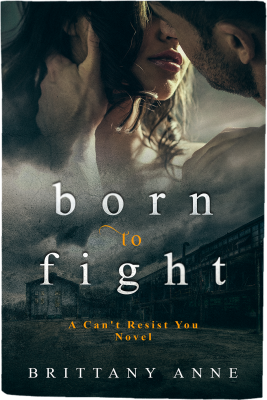 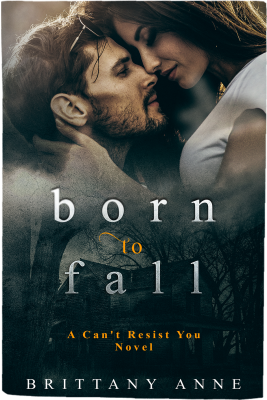 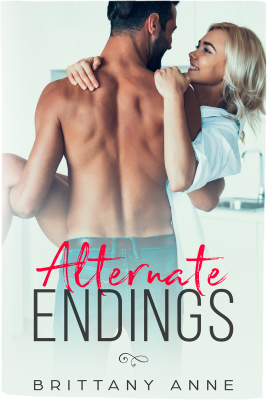 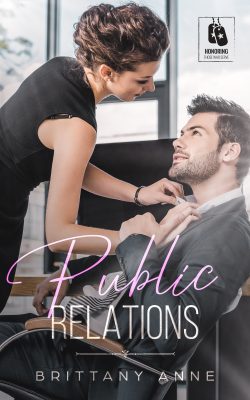 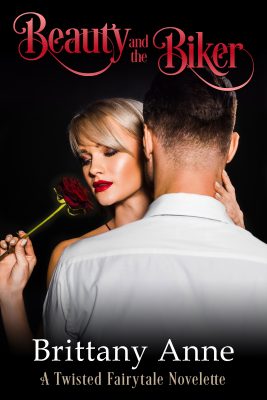 Beauty and the Biker

Experience the highs and lows of Gabe and Victoria’s tale of love, lust, loss, and redemption. This sexy second chance romance is one you don’t want to miss!

Can Derek and Julia find safety in each other and bring together the people around them, or will their falling for each other lead to the fall of the Resistance?

Charlotte. The golden girl with shattered dreams. Dead end job, no family, and still hopelessly obsessed with her high school sweetheart who shattered her heart a decade ago.

Owen. The success story. Retired SEAL, tech genius, caring son, still filled with rage for the girl who left him high and dry when he needed her the most.

Jared Walker is a PR nightmare. His bad boy persona helped put his company on the map, but now the billionaire’s carefree attitude is sinking his charity. His foundation is the only thing he takes seriously, and he’ll do anything necessary to keep it afloat.

Vanessa Adams is a PR dream. A high school teacher with a heart of gold, she chooses The Walker Foundation as her school’s annual service learning project. Vanessa is as by-the-book as they come, but the infamous Mr. Walker might just be her undoing.

When sparks start flying between them, can they find balance in each other, or will they bring both each other and the foundation down in flames?

Beauty and the Biker

A dangerous deal. A fake marriage. A beast with… a heart? Gunner Foxx may not be the prince riding in on a white horse that Isabella expected, but the sexy-as-sin biker just might turn out to be everything she wanted and more.

This steamy novelette is a part of the Twisted Fairytales Anthology, available for a limited time on all major e-book retailers! 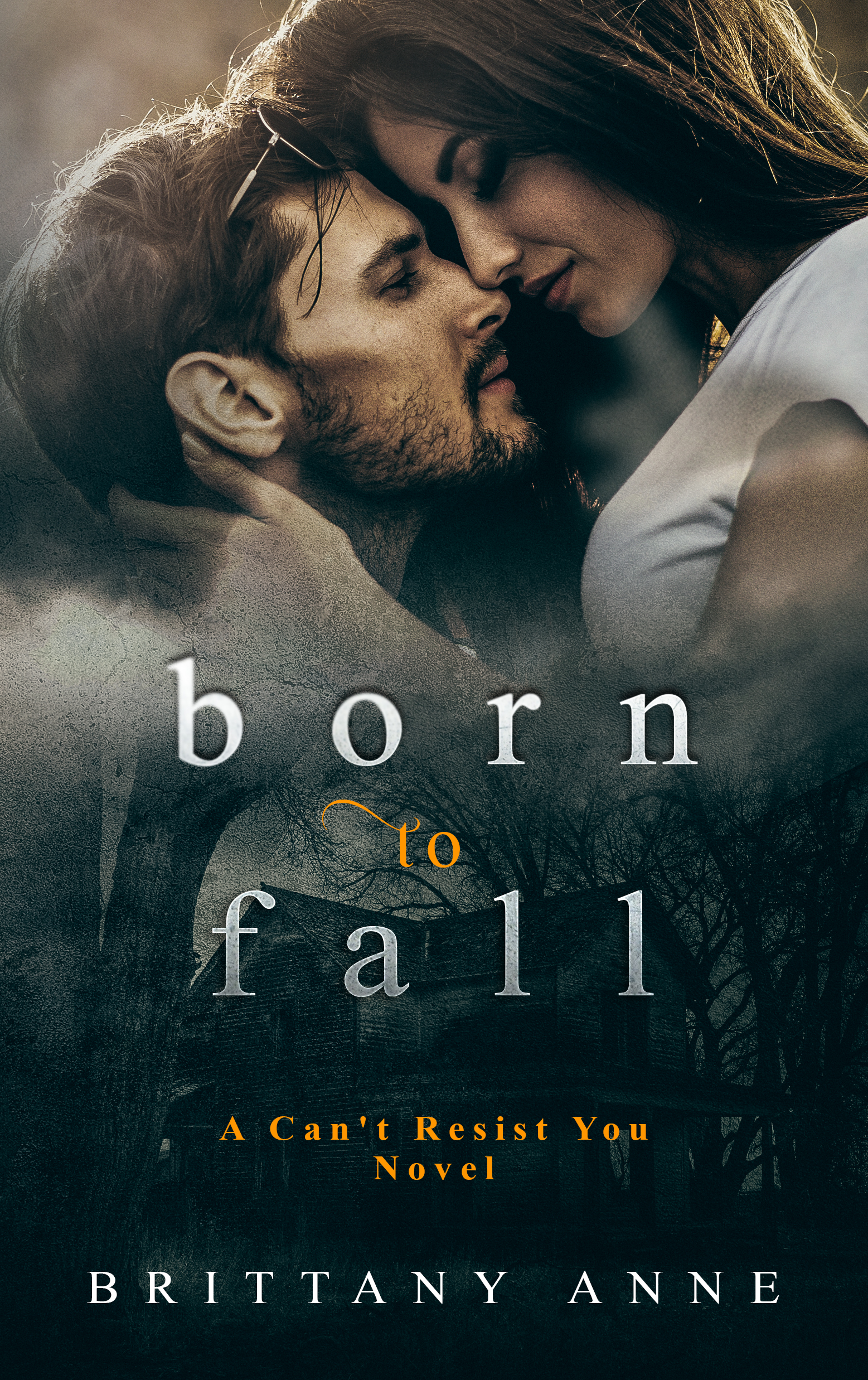 Are you ready to join the Resistance?