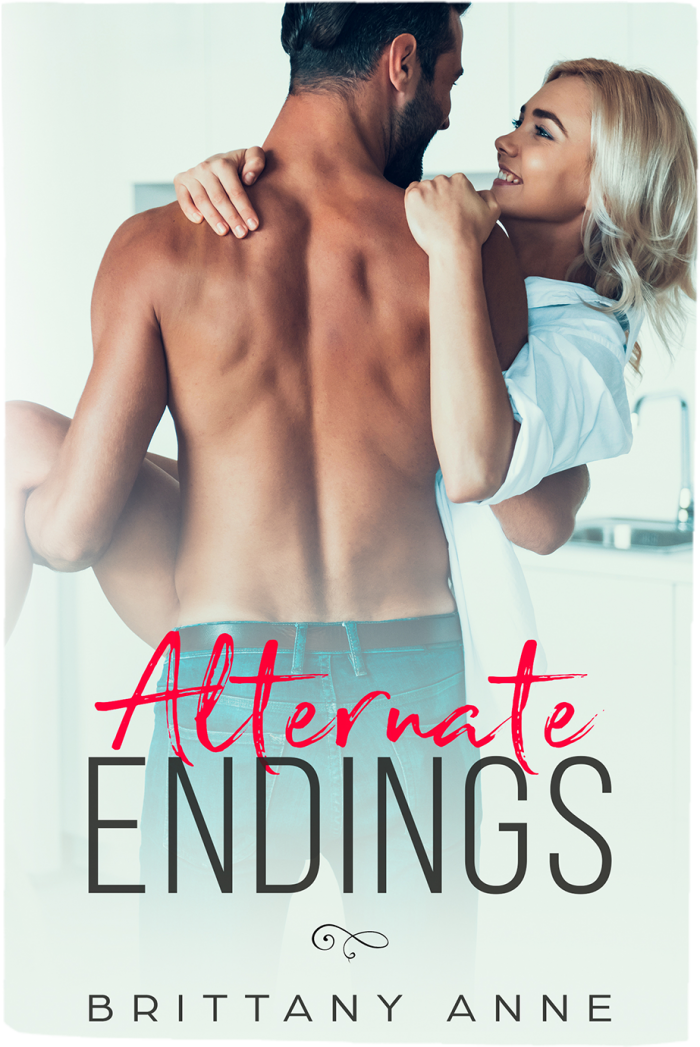 Charlotte. The golden girl with shattered dreams. Dead end job, no family, and still hopelessly obsessed with her high school sweetheart who shattered her heart a decade ago.

Owen. The success story. Retired SEAL, tech genius, caring son, still filled with rage for the girl who left him high and dry when he needed her the most.

They both want to run, but they want each other more.

Charlotte was not living the life she’d dreamed of. Dead end job, tiny apartment, no family left, and forever trapped in the small town where she lost it all… that was her life, until the man she’d spent ten years working to forget walks in as if he’d never left. Owen ignites her like no one else, but can she really trust him again? Charlotte had been burned by him before, and she knows in her heart that she will not survive saying goodbye a second time…

Owen worked hard to build a life for himself in the Navy, but ten years later, fate calls him back to the little town where he lost everything. When he sees the woman he’d spent a decade running from, he finds himself at war in his own mind. Sparks begin flying, and he finds the wall he built around his heart slowly crumbling down. He wants to forget the past, but he doesn’t know how to see beyond her betrayal… or trust that she won’t do it again. 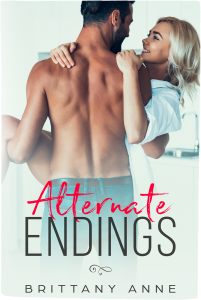