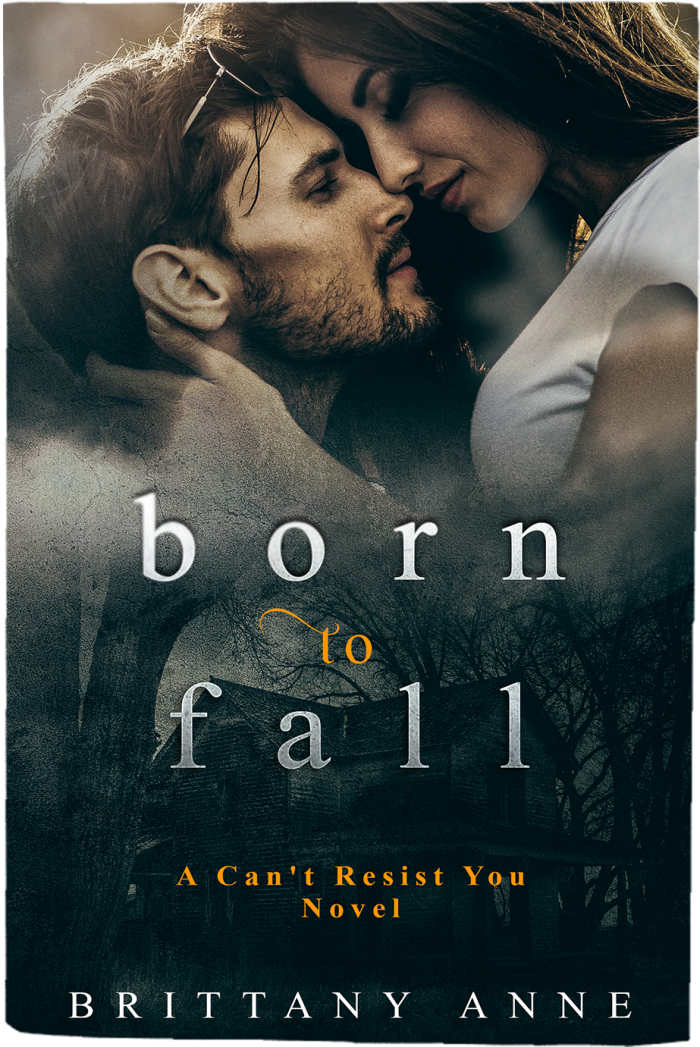 Can Derek and Julia find safety in each other and bring together the people around them, or will their falling for each other lead to the fall of the Resistance?

All paperbacks are signed by the author and include free shipping!

If purchasing more than one paperback, use code SIGNED for 10% off each additional book. ♥